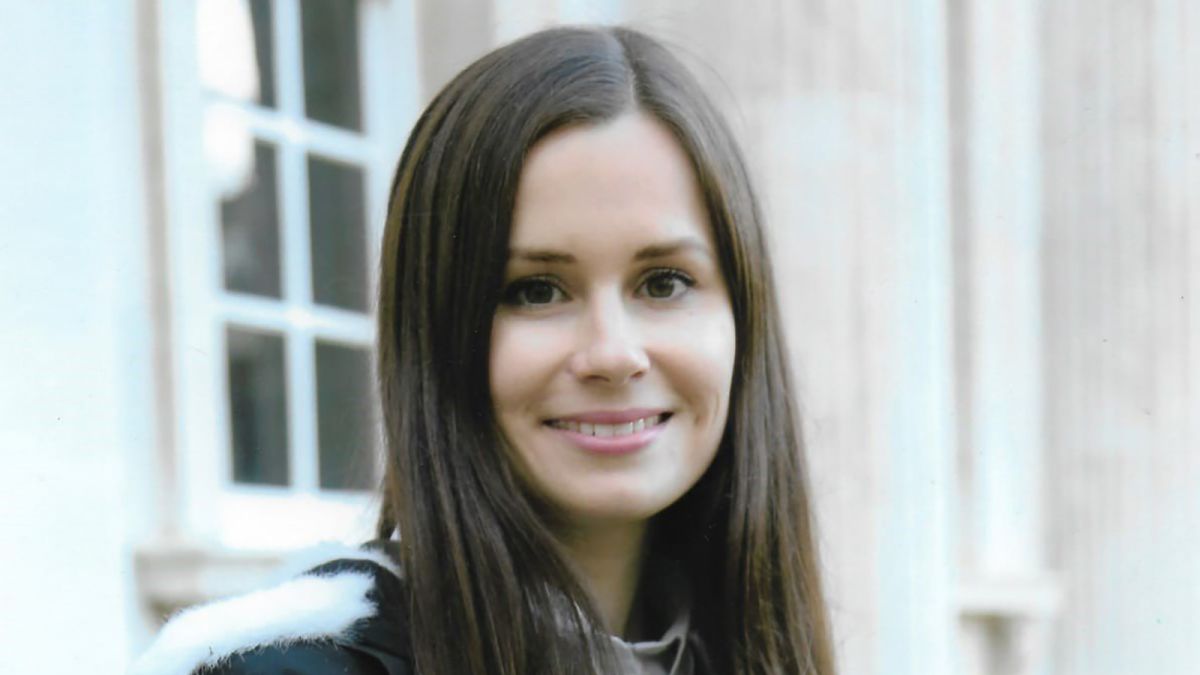 CANBERRA, Australia -- A British-Australian academic imprisoned by Iran on a spying conviction said in a television interview broadcast Tuesday that she endured “psychological torture” during her more than two years behind bars.

Kylie Moore-Gilbert, 33, returned to Australia in November after serving 804 days of a 10-year sentence. She was freed in exchange for the release of three Iranians who were held in Thailand.

“It’s extreme solitary confinement room designed to break you. Its’ psychological torture. You go completely insane. It is so damaging. I would say I felt physical pain from the psychological trauma I had in that room. It’s 2-meter by 2-meter box,” Moore-Gilbert told Sky News.