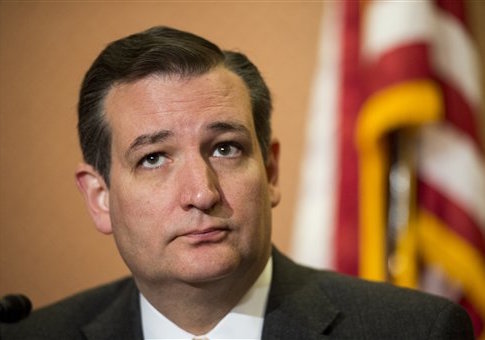 Leading lawmakers are lashing out at Iran for violating the recently approved nuclear deal by conducting a series of ballistic missile tests that some say could be used to perfect nuclear weapons technology.

Iran this week reportedly conducted its second test of a ballistic missile since the deal was announced. Such testing is prohibited under United Nations Security Council resolutions, which Iran maintains it has not violated.

U.S. State Department officials could not confirm that the test had taken place, but insisted that it is under “serious review” and could constitute a violation of U.N. resolutions. This review could prompt “appropriate actions,” according to the State Department

Critics in Congress have continued to apply pressure to the Obama administration, which they accuse of sweeping Iranian transgressions under the rug in a bid to keep the deal intact.

The missile test comes as Iran continues to increase its military presence in Syria and other countries. Additionally, the Islamic Republic has sunk financial resources into boosting its missile program, as well as its fighting forces.

Sen. Ted Cruz (R., Texas), a vocal opponent of the nuclear agreement, said that Iran would continue to violate the agreement because it does not believe there will be any repercussions.

Cruz warned that Iran will use the millions of dollars it is receiving as part of the deal to fund its global terrorist operations.

Iran “will continue breaking the deal, using the millions of dollars the Obama administration is trying to send them, to fund radical Islamic terrorists across the globe who will murder innocent Americans, innocent Europeans, and innocent Israelis, and to accelerate their nuclear weapons development program.”

Citing a recent report from the International Atomic Energy Organization that found Iran had been working on nuclear weapons technology until at least 2009, Cruz criticized the Obama administration for turning a blind eye to Iranian transgressions.

Read the full story from the Free Beacon.

Iran says it will not reverse nuclear steps before U.S. sanctions are lifted U.S. Seizes Iranian Fuel Cargo for First Time Visible From Space, Iran's Coronavirus Mass Graves Give the Lie to the Mullahs' Propaganda