For weeks, California-based weapons researchers picked through satellite photos of the Iranian facility 25 miles from Shahrud, Iran. They found, they say, that work on the site now appears to focus on advanced rocket engines and rocket fuel, and is often conducted under cover of night. 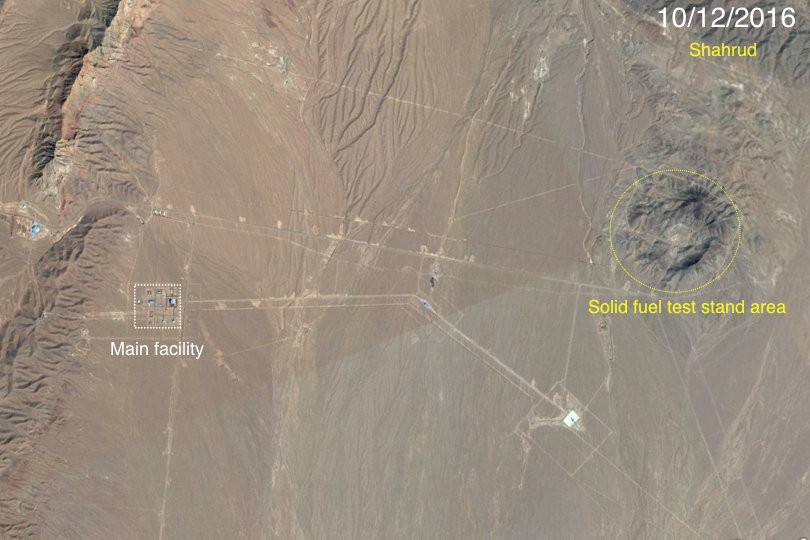 “The investigation highlights some potentially disturbing developments,” said Michael Elleman, a missile expert at the International Institute for Strategic Studies who reviewed the material. The evidence was circumstantial, he said, but it could show preliminary steps “for developing an ICBM five to 10 years down the road, should Tehran wish to do so.”

Asked about the conclusions drawn by the weapons researchers, Alireza Miryousefi, the press officer at Iran’s United Nations mission, said in emailed statement that “we do not comment on military matters.”