Does History Support Our Deal with Iran? 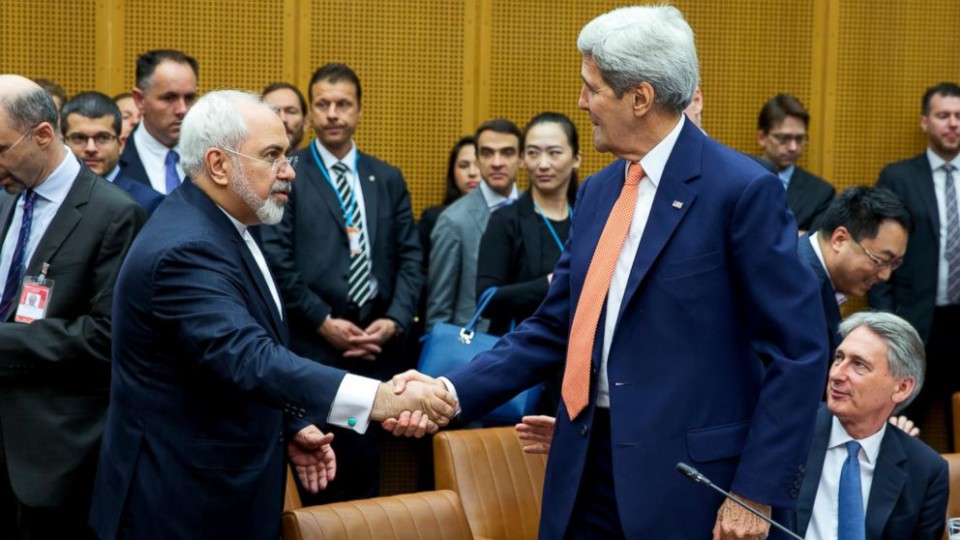 Richard Weaver once wrote that the “trouble with humanity is that it forgets to read the minutes of the last meeting.” We are wise to consider his words as we think about the nuclear deal with Iran.

Others have spoken more knowledgeably about its security shortcomings and lack of safeguards. My concern is different. It is captured in a story from my colleague Rabbi Jeffrey Salkin. He spoke with his close friend, a pastor, who adamantly supports the deal. He said to him:

“If you need to defend this deal to your parishioners, all I ask is this: can you also remind them that the Supreme Leader of Iran wants the Jewish state dead?”

We might say this fear is overblown. Iran has every incentive to follow the agreement. In any case, the agreement does not depend on trust, but on rigorous inspections and protections. Yet, anyone who has gotten away with speeding or parking illegally knows laws and restrictions do not always work.

And what we consider proper incentives—what we see as Iran’s self-interest—might not be the way they see it. Just look at the minutes of several of history’s last meetings:

1. World War II: In the waning days of the Second World War, Germany’s defeat was imminent and inevitable. Germans were dying in the street. Soldiers on the front lines were perishing for lack of food.

Yet, the Nazis spent diverted trains carrying supplies to their troops in order to transport more Jews to death camps. As Jonathan Sacks puts it, “So driven were they by hate that they were prepared to put their own victory at risk in order to carry out the systematic murder of the Jews of Europe.” Such hate is not rational, but it is real.