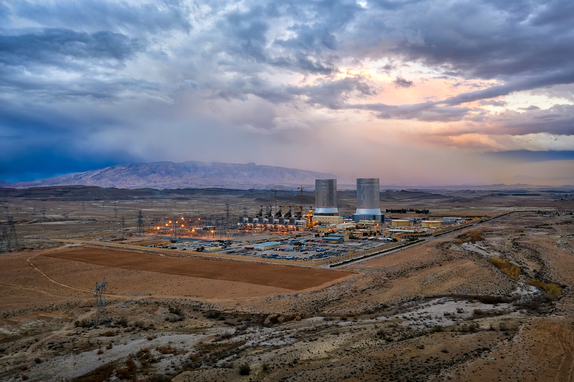 Iran confirmed earlier this week it had blocked an international nuclear inspector from accessing key sites for mandated oversight.

U.S. officials and nuclear experts described Iran's behavior as highly unusual and dangerous. As the country continues to bolster its enrichment of uranium—the key component in a nuclear weapon—it is becoming increasingly clear that Tehran has no interest in living up to international commitments to provide transparency about its nuclear program, particularly regarding work on the weapons front.

Iran said that it had blocked at least one inspector from physically entering its Natanz uranium enrichment site because she was carrying "suspicious" materials that could have been explosive. However, nuclear inspectors commonly carry signs of explosive residue due to the nature of their work, and safety procedures for such situations exist, experts told the Washington Free Beacon.

A State Department spokesman confirmed to the Free Beacon that Iran had detained the IAEA inspector, adding that the incident bolsters concerns the Trump administration has about Iran being in possession of undeclared nuclear materials.