Iran rejects possibility of renegotiation on nuclear deal with any side

TEHRAN, Feb. 5 (Xinhua) -- Iran's Foreign Ministry announced on Monday that Iran will never engage in the probable calls for renewed talks on the 2105 international deal which put an end to the disputes over the country's nuclear program. 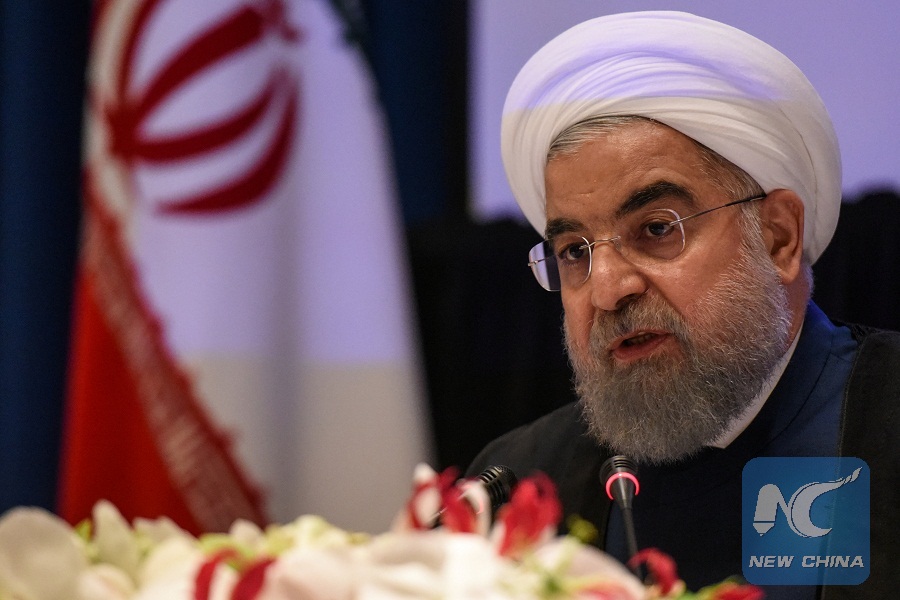 Foreign Ministry spokesman Bahram Qasemi said that it is the "U.S. illusion" to engage Iran in the renegotiations about the deal.

Qasemi told reporters that his country has not even received any information or "official requests" from the Europeans about the formation of working group to reconsider the deal or to negotiate the country's missile program.

The spokesman's remarks followed the recent comments by the U.S. Secretary of State Rex Tillerson who said that working groups, with the participation of three European countries, had been set up to discuss Iran's engagement in the reevaluation and amendments in the 2015 nuclear deal.

Qasemi said that Washington is not satisfied with the "logical" relations between Iran and the European countries.

The U.S. President Donald Trump has claimed that the Iranian nuclear deal contains flaws to the disadvantage of western interests, so that he pushes for the amendments in the accord.