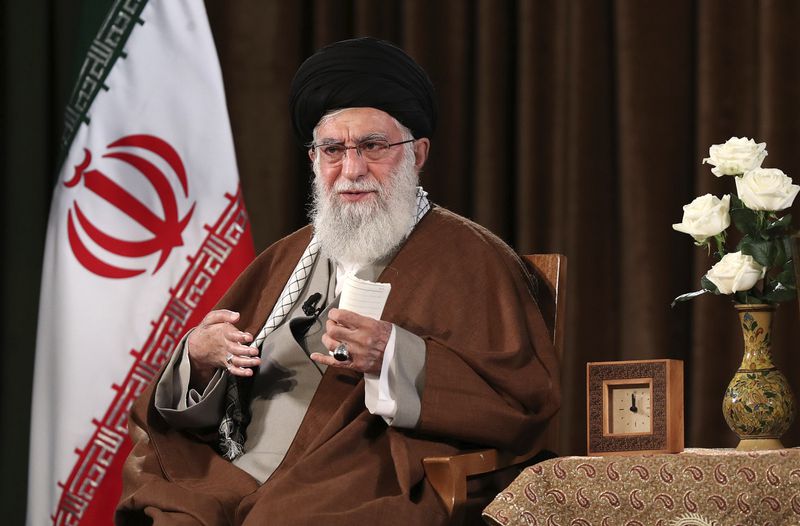 Speaking in a televised address, Khamenei charged in a message directed at Washington: "No one trusts you. You are capable of bringing into our country a drug that will keep the virus alive and prevent its eradication."

Iran has been one of the countries worst hit by the COVID-19 illness along with Italy, Spain and China, and the latest fatalities raised the official death toll to 1,685, the health ministry said.

More than 1,028 new cases in the past 24 hours meant a total of 21,638 people had now tested positive for the virus, said ministry spokesman Kianouche Jahanpour.

US President Donald Trump -- who has stepped up sanctions and a "maximum pressure" campaign on Tehran over its nuclear program --- said on February 29 that Washington was ready to help Iran fight the virus if its leaders requested it.

But Khamenei reiterated Iran's rejection, charging that Washington, which whom it has had no diplomatic relations for more than 40 years, was "capable" of wanting to intensify the epidemic in the Islamic republic.