Iran's Supreme Leader Ali Khamenei threatened on Monday to respond harshly to the overnight attack on the outskirts of Hama. "The era of 'hit and run' attacks has ended, and from now on, any attacks will be answered resolutely," Khamenei was quoted as saying by the Hamas-affiliated Al-Manar website. "The enemies understand that they will achieve nothing by means of war." 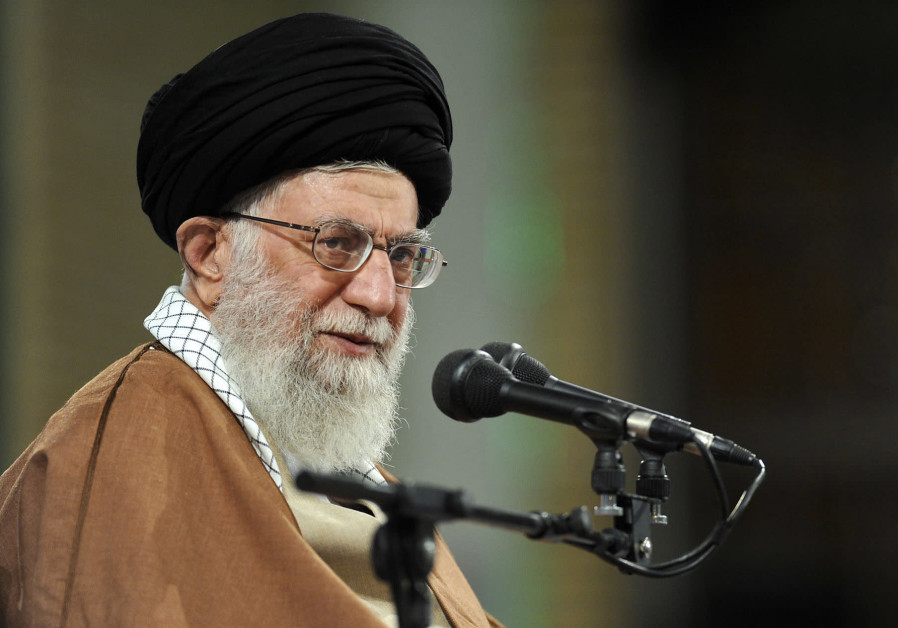 "The Americans do not want to pay the price of a confrontation with Iran and its people, and they leave it to several countries in the region to do so. If they are in full possession of their faculties, they will not allow the Americans to deceive them," Khamenei said, speaking menacingly towards the United States just two weeks before President Trump is set to make a fateful decision on whether his country will remain in the nuclear agreement between Iran and the superpowers.

No government or group has yet to officially claim responsibility for the attack on the military base of the 47th Brigade of the Syrian army, located between Hama and Homs, which killed 18 Iranians.