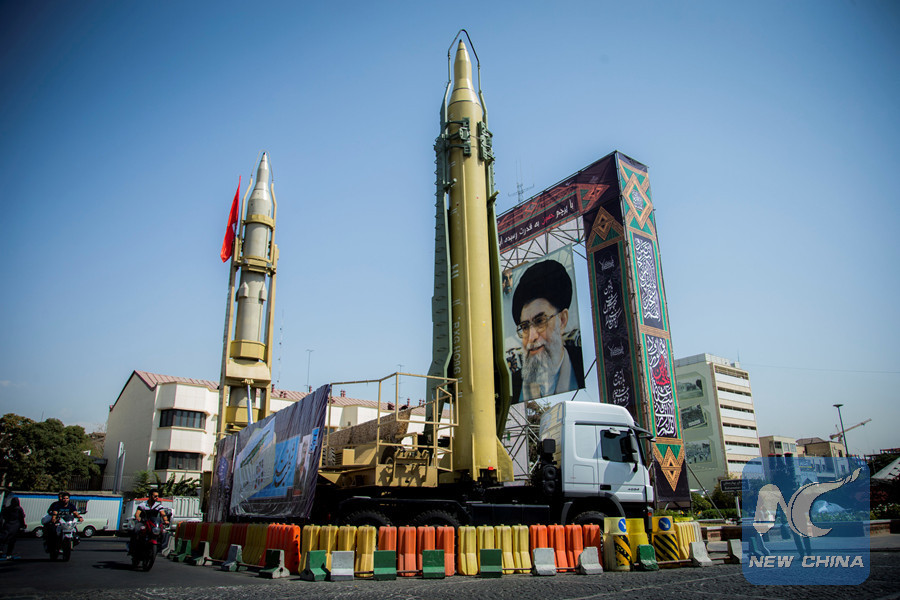 The Commander of the Aerospace Division of the IRGC Amir Ali Hajizadeh said that the enemy's attempts to hinder the progress of Iran's defense capabilities have been in vain.

"Despite the hostilities by the enemies, the pace of defense development in the country has increased," Hajizadeh said.

Besides, the institutions of the Islamic establishments, including the government and the parliament, are united against pressures from the West regarding the missile issue, he said.

Hence, "our missile production has increased three-fold over the past years," he added.