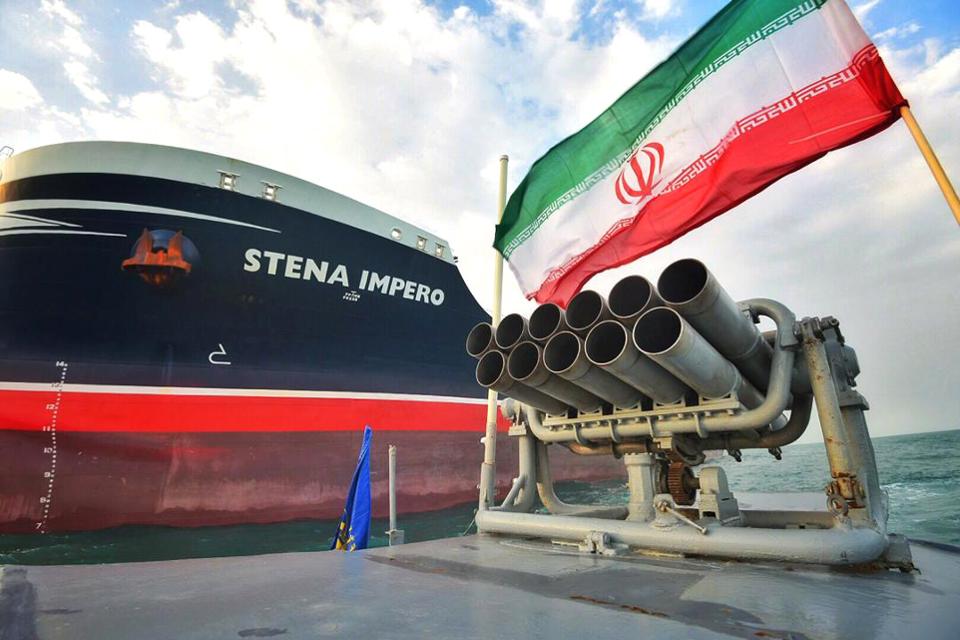 Iranian forces are suspected of being behind the seizure of a Hong Kong-flagged oil tanker in the Strait of Hormuz on Tuesday.

Authorities say armed boarded and held the tanker off the coast of Iran for a short time before releasing it amid heightened tensions between Tehran and Washington.

No one immediately claimed responsibility for the seizure, though suspicion fell on Iran's paramilitary Revolutionary Guard. Iran did not immediately acknowledge the incident.

The tank seizure, which happened Iran's Ras al-Kuh coast, comes after a private maritime intelligence firm warned of suspicious incidents in recent days near the strait, through which a fifth of all oil is traded. Oil tankers previously have been a target during the tensions.

The United Kingdom Maritime Trade Operations organization said in an alert that the vessel "had been boarded by armed men while at anchor." The organization later confirmed that the ship had been released and was underway under its captain's control.

Dryad Global, the private maritime intelligence firm that issued the first warnings about suspicious incidents, identified the ship as the Hong Kong-flagged SC Taipei bound for Saudi Arabia. It said the 22 crew members aboard were Chinese.

The ship's tracking data suggested the armed men took the vessel to Bandar Jask, which the Guard did last year when it took custody of crew members from a Norwegian-owned oil tanker hit by an explosion the U.S. blamed on an Iranian mine.