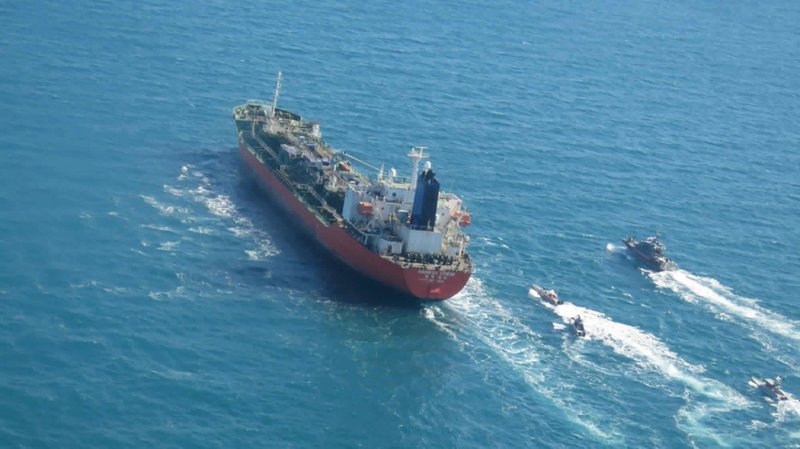 Both decisions appeared aimed at increasing Tehran’s leverage in the waning days in office for President Donald Trump, whose unilateral withdrawal from the atomic accord in 2018 began a series of escalating incidents.

Increasing enrichment at its underground Fordo facility puts Tehran a technical step away from weapons-grade levels of 90%, while also pressuring President-elect Joe Biden to quickly negotiate. Iran’s seizure of the MT Hankuk Chemi comes as a South Korean diplomat was due to travel to the Islamic Republic to discuss the release of billions of dollars in Iranian assets frozen in Seoul.

Iranian Foreign Minister Mohammad Javad Zarif seemed to acknowledge Tehran’s interest in leveraging the situation in a tweet about its nuclear enrichment.

“Our measures are fully reversible upon FULL compliance by ALL,” he wrote.

At Fordo, Iranian nuclear scientists under the watch of International Atomic Energy Agency inspectors loaded centrifuges with over 130 kilograms (285 pounds) of low-enriched uranium to be spun up to 20%, said Kazem Gharibabadi, Iran’s permanent representative to the U.N. atomic agency.