Iran Tests ‘Suicide’ Drones Amid Its Tense Standoff With Trump 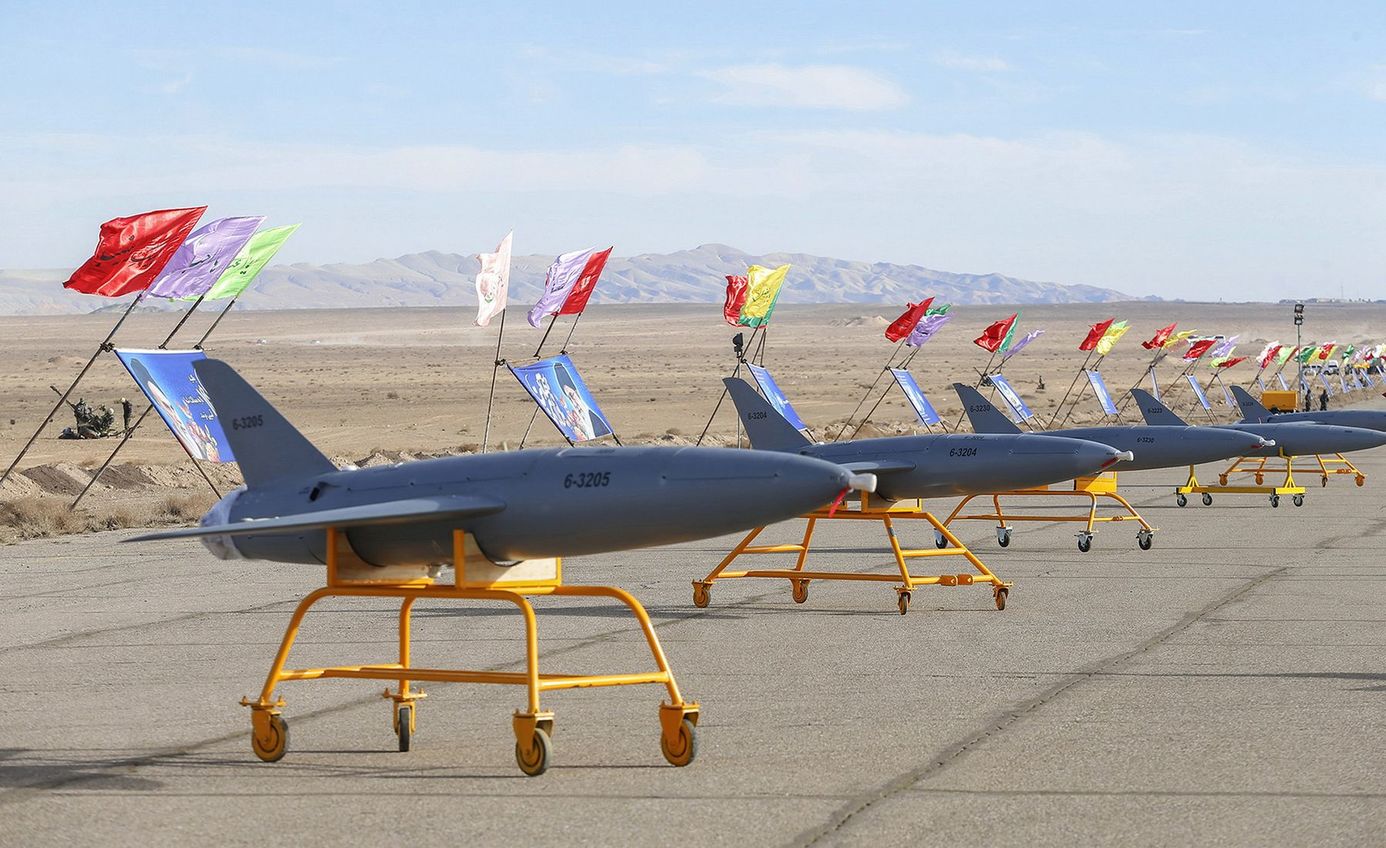 Iran said it successfully tested long-range unmanned “suicide” aircraft during its first major drone exercises this week, amid a tense standoff with the U.S.

The drones, also known as loitering munitions, were flown for 1,400 kilometers (870 miles) near the Gulf of Oman, the semi-official Iranian Students’ News Agency reported, quoting the army’s public relations office. They have a range of 4,000 kilometers, it said.

The military exercises took place as Iran vowed to defend itself against any U.S. military action in the final weeks of Donald Trump’s presidency. Tensions between the long-time foes intensified around the Jan. 3 anniversary of the assassination of Iran’s top general in a U.S. drone strike.