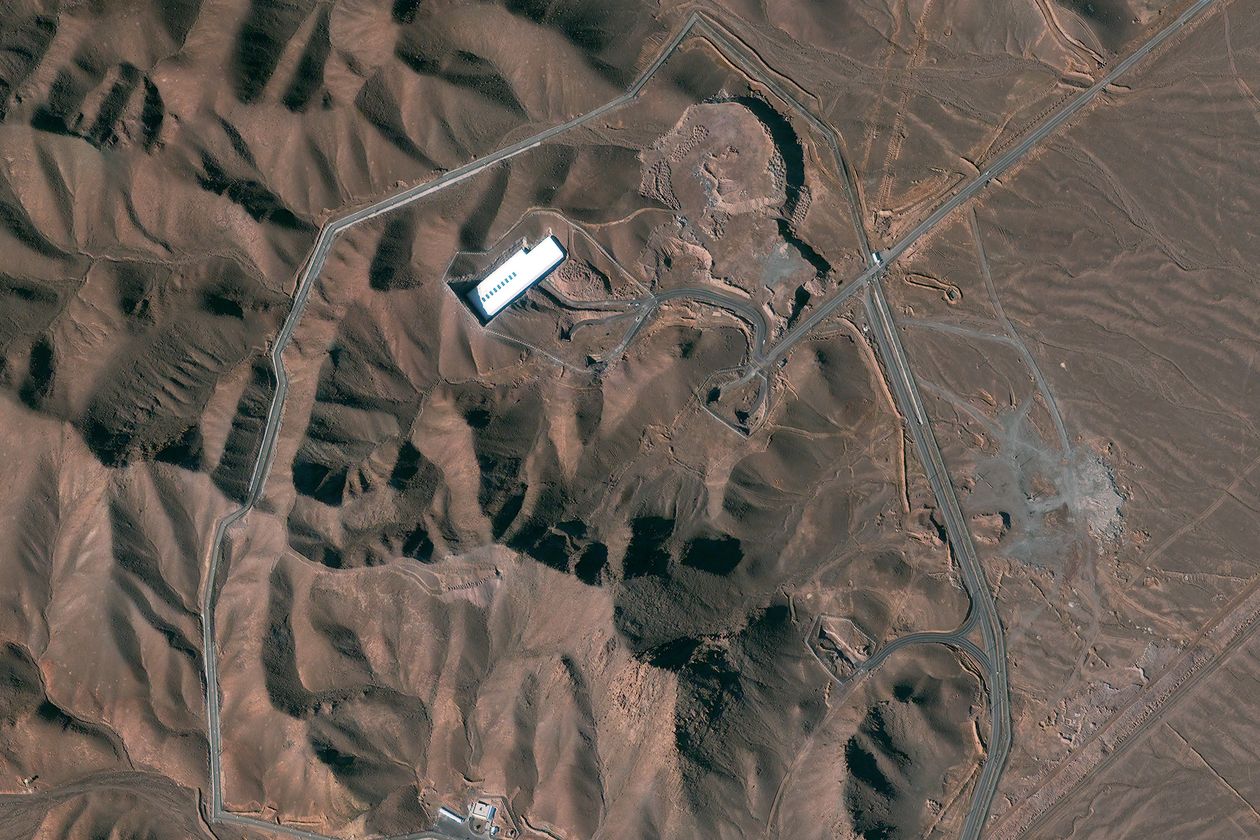 Iran plans to start enriching uranium at an underground facility Wednesday, Tehran officials said, in a significant step away from its commitments under the 2015 nuclear deal that could raise pressure on Europe to take action.

A 15-year ban on any enrichment of uranium at the Fordow nuclear plant was one of the central achievements of the deal. Enriched uranium can be used as fuel for a nuclear weapon.

The site, buried deep within a mountain, is considered impregnable to most conventional weapons, presenting a major hurdle to any military effort aimed at stopping Iran from building a nuclear weapon. Iran says its nuclear program has always been for peaceful purposes.

The latest step is the most dramatic yet by Iran away from the 2015 accord. Its incremental moves began in early July after Iran said European countries weren’t doing enough to offset the sanctions the U.S. reimposed after pulling out of the accord last year. Those sweeping measures, which included new sanctions Monday against Iranian officials viewed as close to Iran’s Supreme Leader Ayatollah Ali Khamenei, have pushed Iran into a deep recession.

“From tomorrow, we will take the new and fourth step,” President Hassan Rouhani said, according to Iranian state news agency IRNA. “The fourth step is reversible like the other three steps. Anytime, they [the U.S. and Europe] fully return to their commitments, we will return to our full commitment too.”