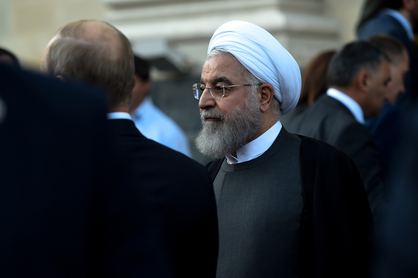 Courts in the Iranian city of Shiraz slapped a champion wrestler with a shocking penalty of two death sentences and whipping for protesting in 2018 against the Islamic Republic of Iran’s disastrous economic policies.

The sentencing against 27-year-old Navid Afkari has triggered widespread outrage from human rights activists, Iranian-Americans, and a decorated American wrestler, who are demanding Tehran's clerical rulers to stop the execution.

Afkari was reportedly part of the hundreds of protesters who took to the streets in anti-government demonstrations in several cities in August 2018. They were protesting the country’s worsening economic situation and inflation.

The news website Iran International reported on Saturday that Iran imposed two death sentences on Afkari as well as six years and six months in prison and 74 lashes.

One death sentence was imposed by a criminal court and one by a “revolutionary court.”