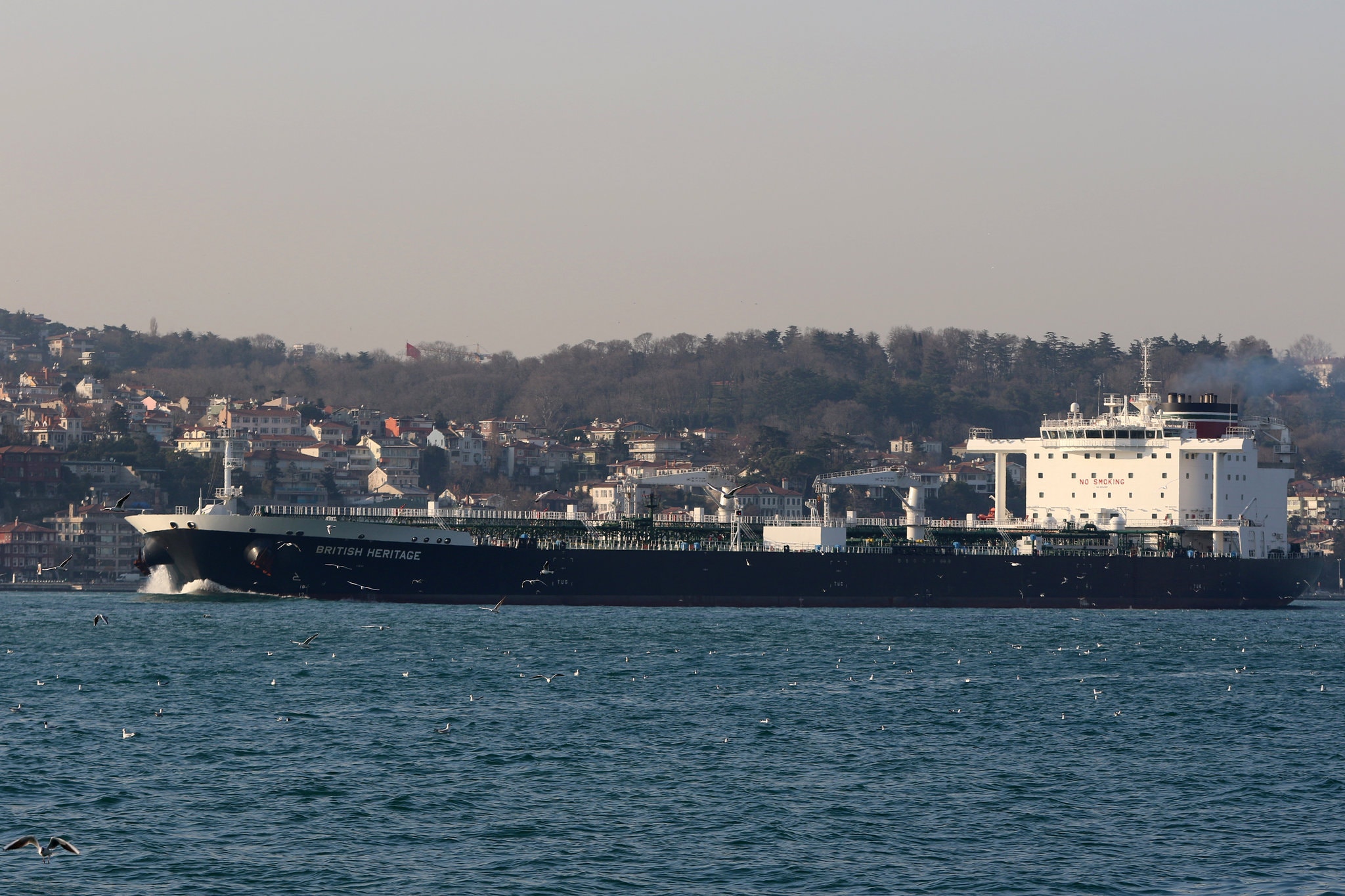 LONDON — A British warship forced three Iranian boats to back off after they sought to block a British tanker from passing through the Strait of Hormuz, the Defense Ministry said on Thursday, in the latest escalation of tensions between Tehran and the West.

“Contrary to international law, three Iranian vessels attempted to impede the passage of a commercial vessel, British Heritage, through the Strait of Hormuz,” the British government said. “We are concerned by this action and continue to urge the Iranian authorities to de-escalate the situation in the region.”

Iran denied any attempt to stop the tanker, according to Iranian news agencies.

Last week, British forces seized an Iranian tanker off the coast of Gibraltar bound for Syria, on suspicion that it was violating European Union sanctions, which Iran called an act of piracy. Some Iranian officials spoke of retribution, and an officer in Iran’s elite Islamic Revolutionary Guards Corps, Mohsen Rezaei, wrote on Twitter that if the tanker were not released, Iran “will be duty-bound to take reciprocal action and seize a British oil tanker.”

The dispute on Thursday is the latest complication in a three-way drama involving Iran, the United States and Europe that has played out since last year, when President Trump abandoned the 2015 nuclear deal with Iran and restored sanctions that had been suspended under the deal.

Iranian President Hassan Rouhani had derided Britain as recently as Wednesday for its decision to send its warships to escort commercial vessels through the Gulf. Calling Britain “scared” and “hopeless,” Mr. Rouhani had warned that, “You, Britain, are the initiator of insecurity and you will realize the consequences later.”

Britain and other European powers have sought to tamp down rising tensions between the United States and Iran, and salvage the nuclear pact. But Britain’s clashes with Iran could increase its own willingness to join the Trump administration in confronting Tehran, adding momentum to the conflict.

The most recent escalation began in May, after the Trump administration implemented comprehensive new sanctions intended to cut off all Iranian oil exports as part of an effort to pressure Tehran into accepting sweeping new restrictions on its military activities and its nuclear program.

In May and June, six tankers were attacked near the Strait of Hormuz, and Washington said Iranian forces planted naval mines to target some of the ships. The British government has said publicly Iran was “almost certainly” responsible for an attack last month on two tankers in the Gulf of Oman. Iran has denied responsibility.