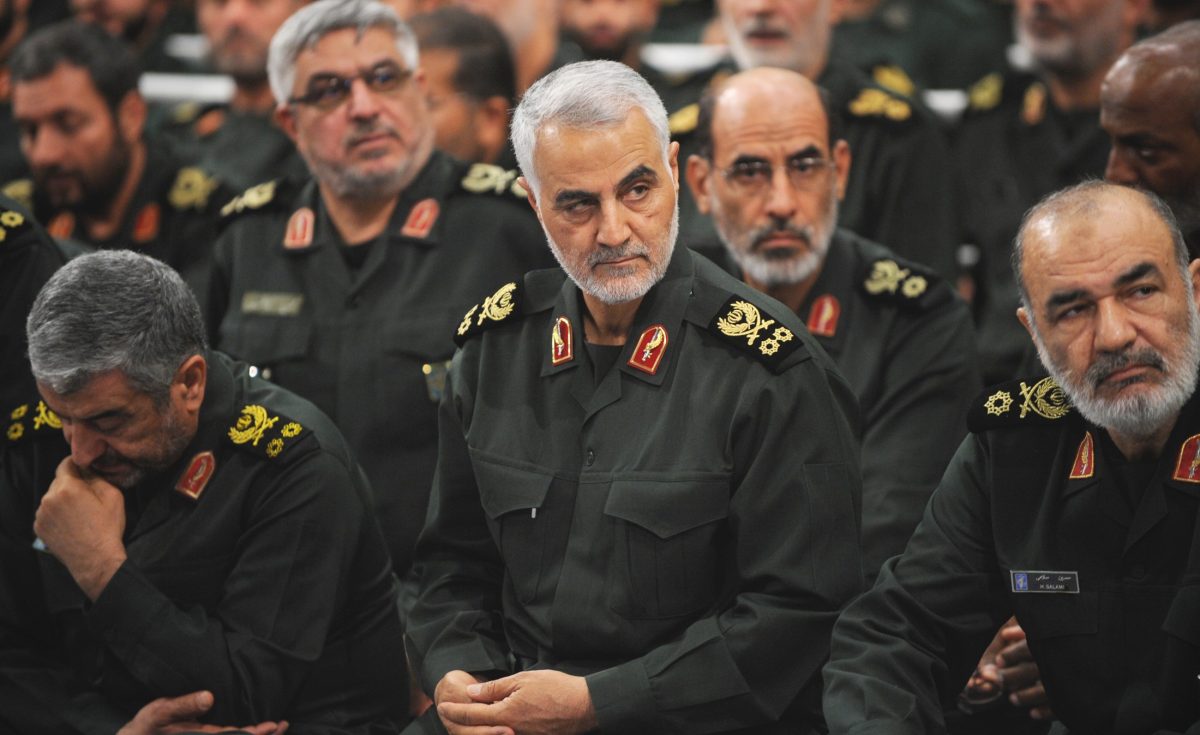 The Israeli military said its aircraft struck "Iranian Quds Force operatives and Shiite militias which were preparing to advance attack plans targeting sites in Israel from within Syria over the last number of days," according to Reuters.

The Quds Force is the extraterritorial arm of the IRGC.

Israeli military spokesperson Lt. Col. Jonathan Conricus told reporters that "a number of attack drones" were planned to hit northern Israel on Thursday but that the plan was thwarted.

He did not disclose how Israel stopped the "killer drones."

The IRGC denied that Iranian targets had been hit late Saturday and said its military "advisory centers have not been harmed," according to Reuters.

Tensions between Iran and Israel have remained high for years, partly because of skirmishes in Syria occurring against the backdrop of the country's civil war.