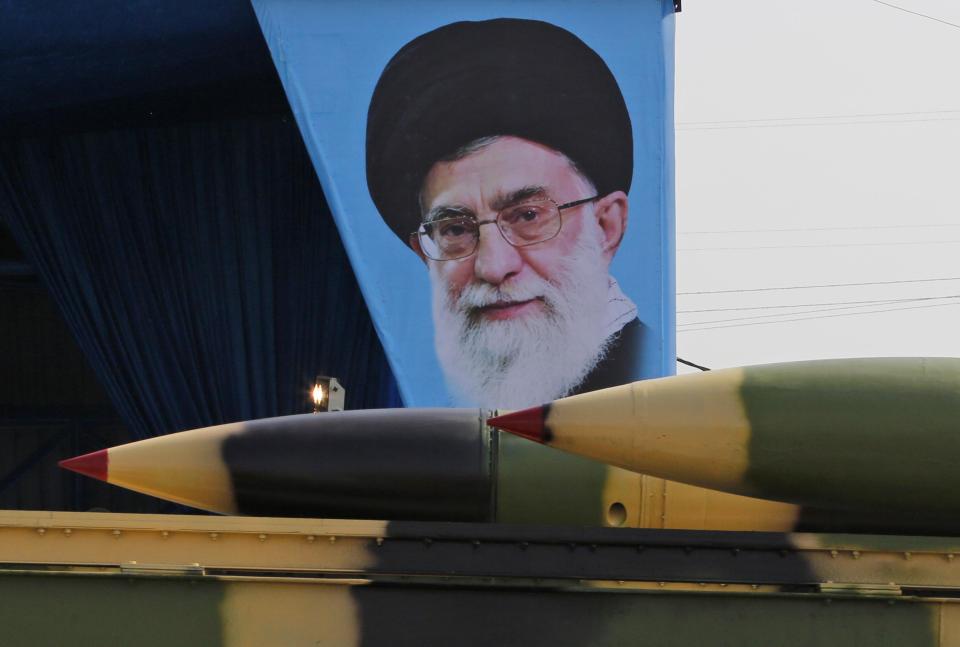 The Israeli agents managed to snatch a trove of 100,000 documents from a Tehran warehouse in January. One of the files reportedly reveals that Iran’s defense ministry was given responsibility to produce weapons-grade enriched uranium, according to The Times.

Israeli Prime Minister Benjamin Netanyahu, who has just embarked on a three-day tour to meet with European leaders, hopes the files will help convince Germany, France, and the United Kingdom to follow the United States and step back from the nuclear agreement with Iran.