One of the biggest mysteries of the Iran nuclear deal has been solved — but the answer may complicate the efforts of the US and its allies to prevent Iran from obtaining a nuclear weapon.

On the same day that the Joint Comprehensive Plan of Action (JCPOA) was signed between Iran and a US-led group of six countries, Iran reached a "roadmap" agreement with the International Atomic Energy Agency (IAEA) that would resolve the agency's longstanding concerns over Tehran's nuclear-weaponization program.

Under the agreement, the IAEA would investigate Iran's past weaponization work and any possible continuation of those activities prior to the full implementation of the JCPOA. But the details beyond that were murky. 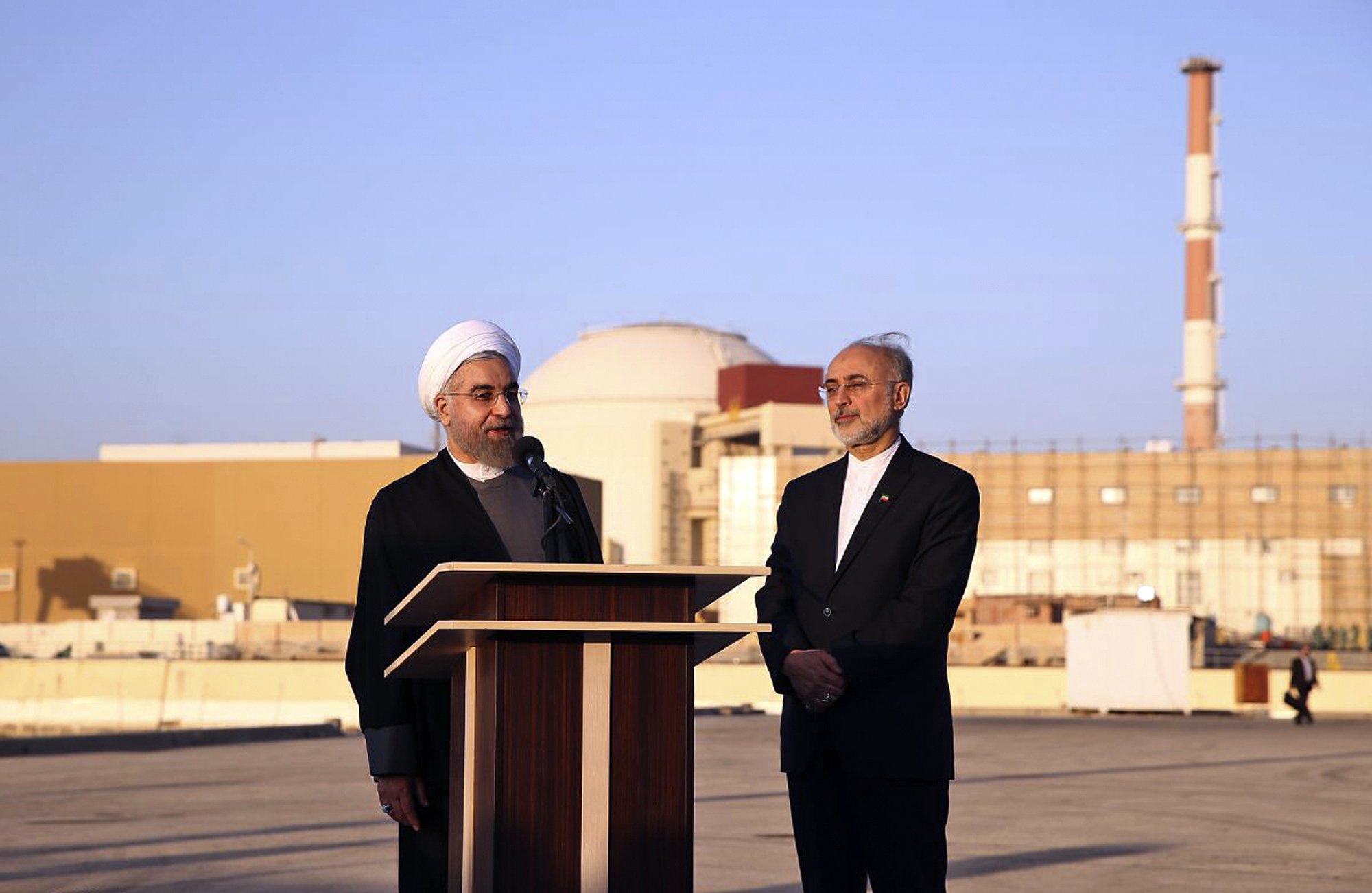 The IAEA's probe into the military dimensions of the program is crucial to establishing an inspection baseline for Iran's nuclear program. The IAEA needs to be able to identify key personnel, facilities, supply chains, and past activities to establish exactly how far along Iran's weaponization activities really are and to recognize whether those activities have been restarted.

But it was immediately unclear what the consequences would be if Iran obstructed the "roadmap" investigation, which concluded in mid-October. Intransigence remains a valid concern, as Iran had ignored nearly a decade's worth of IAEA queries into its weaponization program.

Now we have the answer. On October 19, a Wall Street Journal report cited anonymous US officials who "said the IAEA report would have no bearing on moves by the international community to lift sanctions."

“That final assessment, which the IAEA is aiming to complete by December 15th, is not a prerequisite for implementation day,” a senior US official told The Journal. “We are not in a position to evaluate the quality … of the data. That is between Iran and the IAEA.”

As The Journal notes, "Secretary of State John Kerry and other US officials had previously said sanctions wouldn’t be lifted unless Iran substantively cooperated with the UN probe."

Even before the agreement goes into effect, the US is shifting its interpretation of the JCPOA in a way that makes the accord more palatable to Iran.

In the process, the US has essentially decided that the investigation of past nuclear-weapons work, and the state of current Iranian weaponization expertise, is nonbinding on a treaty specifically meant to prevent Iran from obtaining a nuclear weapon.

The Journal's report comes after a series of provocative moves from the regime in Tehran that have already put a degree of pressure on the agreement.

In September, Iran released five high-value Al Qaeda prisoners, including the interim head of the global organization following Osama bin Laden's death. Washington Post reporter Jason Rezaian, who is a US citizen, was convicted of espionage by a secret court earlier this month. Iran reportedly plans to send as many as 2,000 of its own soldiers to Syria, indication of a deepening commitment to the regime of Syrian president Bashar al-Assad.

On October 21, Iranian Supreme Leader Ali Khamenei released a list of conditions for the implementation of the nuclear agreement — a curious move, considering it comes a full three months after the negotiations over the JCPOA and its various requirements had actually concluded.

Khamenei insists that the export of Iran's enriched uranium and the reconfiguration of the Arak heavy water reactor will occur on an Iranian timetable and flatly states that any additional non-nuclear sanctions on Iran will be considered a breach of the agreement.

Most provocatively, on October 10, Iran tested an Emad missile, the country's first precision-guided and nuclear-capable ballistic missile with enough range to strike Israel.

Perhaps awkwardly for the US and its partners, the missile test was a violation of a UN resolution that will be repealed as soon as the JCPOA is fully implemented.