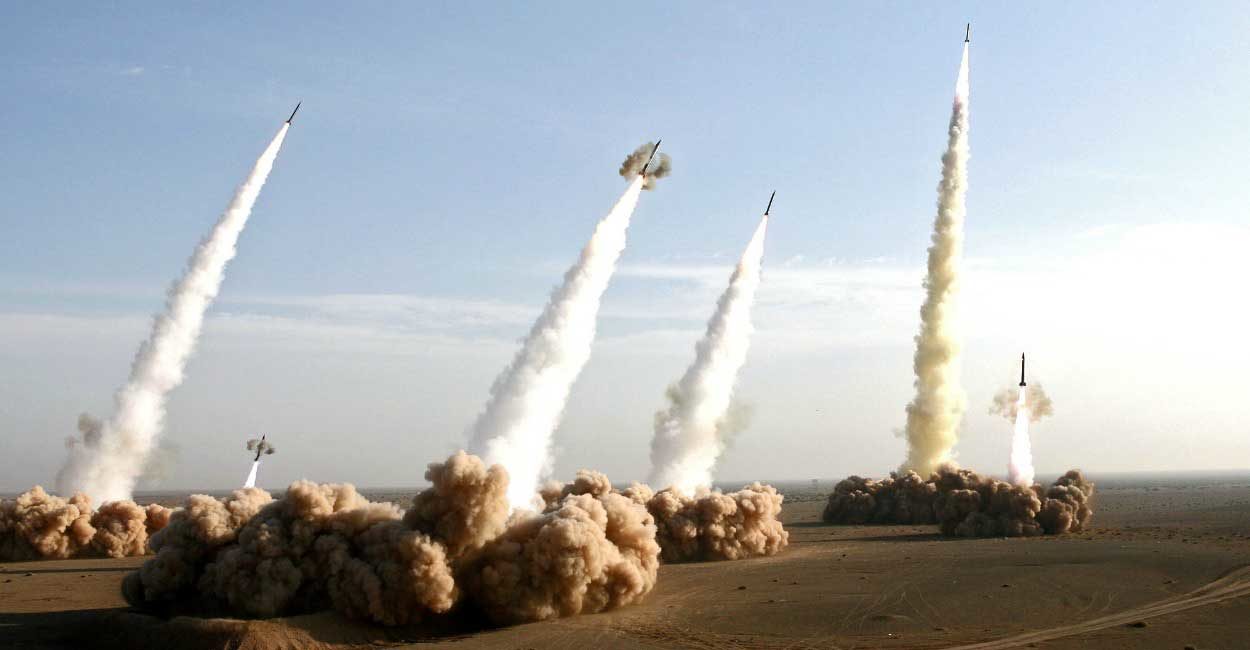 The AP acquired a confidential document, leaked by an anonymous diplomat involved in the Iran nuclear issue, which it described as an add-on agreement in the form of a declaration submitted by Iran to the International Atomic Energy Agency.

The document, the Joint Comprehensive Plan for Action, details Iran’s plans for expanding its enrichment activities and makes it clear that some of the most restrictive provisions of the nuclear agreement are relaxed after only 10 years, although they will function as more permissive constraints for up to 15 years.

The published text of the nuclear agreement was vague on the exact timing of what happens to Iran’s uranium enrichment program after 10 years.

But the new document indicates that after 10 years, Iran plans to start replacing its current centrifuges with thousands of more advanced models that would be up to five times more efficient than the 5,060 centrifuges that it is allowed to operate currently under the agreement.

This concession could allow Tehran to enrich at more than twice the rate that it is now doing, even if the total number of operating centrifuges are reduced. This is a major concern because if the enrichment rate doubles, the time Tehran would need to stage a nuclear breakout would be reduced from the 12 months promised by the Obama administration to six months or less, much earlier than the administration had advertised when it was trying to sell the nuclear deal.

Read the full story on the Daily Signal.