The Iran Nuke Documents Obama Doesn’t Want You to See 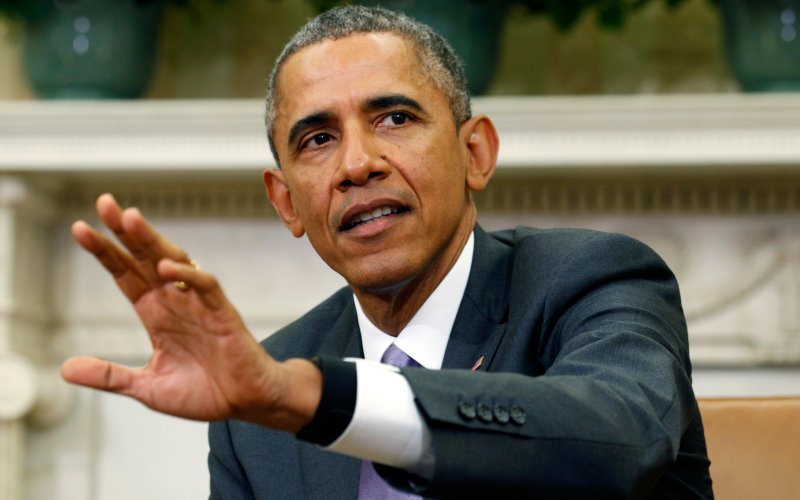 Seventeen unclassified Iran deal items have been locked in ultra-secure facilities ordinarily used for top secret info. Why is the Obama administration trying to bury this material?

Scattered around the U.S. Capitol complex are a series of Sensitive Compartmentalized Information Facilities, or SCIFs, which are typically used to hold Top Secret information.

But today in these deeply secure settings are a series of unclassified documents—items dealing with the Iran nuclear deal that are not secret, but that the Obama administration is nevertheless blocking the public from reading.

The Obama administration delivered 18 documents to Congress on July 19, in accordance with legislation requiring a congressional review of the nuclear deal. Only one of these documents is classified, while the remaining 17 are unclassified.

Among the 17 unclassified documents are important texts related to the Iran nuclear deal: One document, titled “Elements of Iran’s R&D Plan,” is based on the “safeguards confidential plan [between] Iran and the IAEA,” or International Atomic Energy Agency, a State Department official said, and so it can’t be released publicly. The document describes how Iran’s research and development on its nuclear program, including on its centrifuges, could progress over time.

The set includes a discussion paper written before the final agreement, on how sanctions would be dealt with in the interim. Yet another is a draft statement by the U.S. government, to be issued on a future Iran deal implementation day.

Read the full story from The Daily Beast.