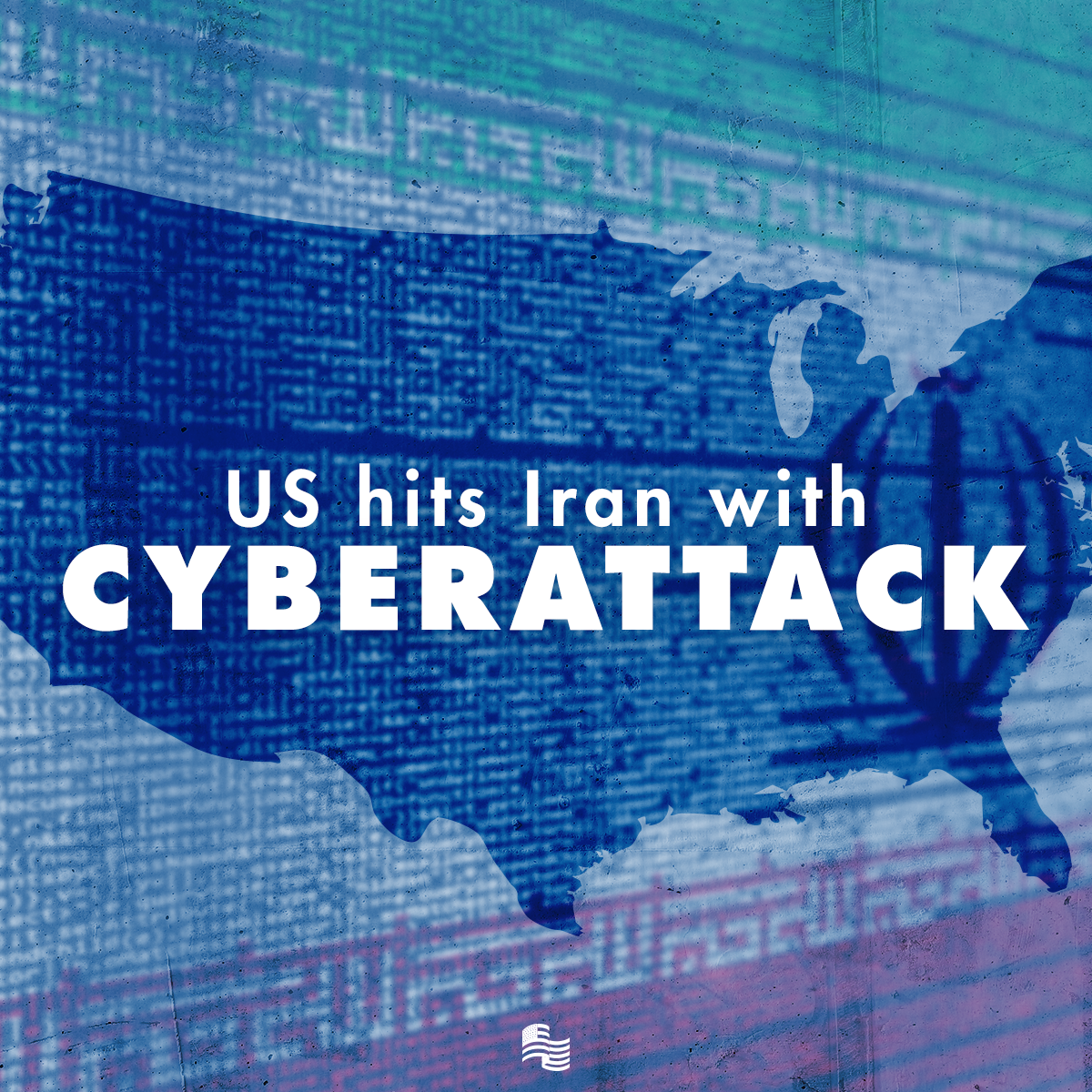 The cyber conflict between Iran and the U.S. is now a constant—it doesn't diminish simply because the headlines go away. And it's a constant that alternates between computer networks and the media. Now, unnamed U.S. officials have told the U.S. media that covert attacks on Iranian intelligence systems in June had such a devastating impact, that the country has yet to recover its capabilities.

Those systems, the officials say, were used to direct targeting against commercial vessels in the Gulf. And so Iran's ability to mount further attacks has—for the time being—been seriously degraded.

The cyberattack in question took place in June, and it followed the heavily-publicized attacks on oil tankers that were attributed to Iran's Revolutionary Guards, becoming the catalyst for additional U.S. military resources being deployed to the region.

According to U.S. officials, Iran is still trying to recover from the attack, with data lost and capability taken offline. In fact, an irony reported in the U.S. media and attributed to U.S. officials, is that the cost of the attack to the U.S. was lost access to the networks which were attacked, resulting in lost intelligence.