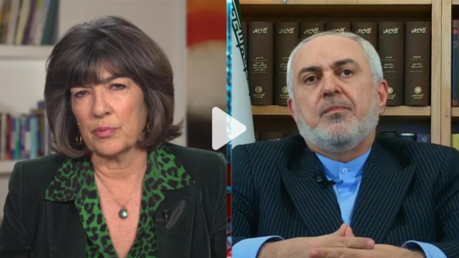 Washington (CNN) In a significant move to jumpstart diplomacy, the Biden administration said Thursday that the US is willing to sit down for talks with Tehran and other signatories to the Iran nuclear deal, before either side has taken any tangible action to salvage or return to compliance with the agreement.

"The United States would accept an invitation from the European Union High Representative to attend a meeting of the P5+1 and Iran to discuss a diplomatic way forward on Iran's nuclear program," State Department spokesperson Ned Price said in a statement Thursday. The P5+1 refers to the permanent members of the UN Security Council -- China, France, Russia, the United Kingdom and the United States -- and Germany.

It is a move to the lay the groundwork for diplomacy that could eventually break the ongoing impasse between Washington and Tehran, both of whom have insisted the other must act first. The US officials were careful to stress that their willingness to sit down with partners and Iran wasn't a concession or even the beginning of nuclear talks, but instead, was simply the first diplomatic step to figure out how to begin discussing issues of substance.